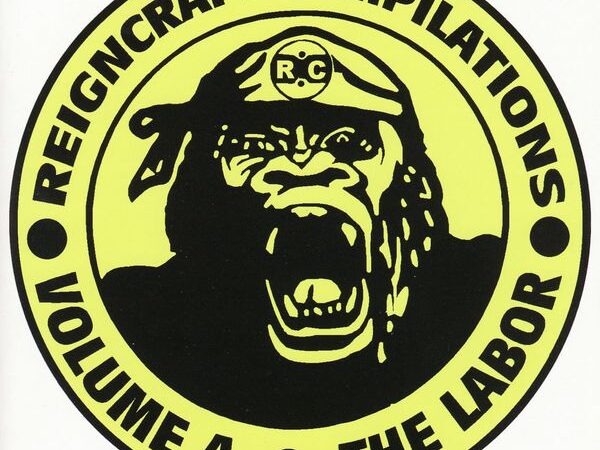 A trove of lost Reigncraft Compilation CDs has been discovered, and the blessing to place them in the SLR store has been made! Volumes 3, 4, 5, 6, 7 and 8 are available now on CD in the SLR store. Featuring numerous Seattle area favorites such as Macklemore, Blue Scholars, Sol, Grynch, Avatar, iLL Chris, numerous Street Level artists, and many more. No Seattle Hip-Hop CD collection is complete without these compilations!

Reigncraft was a series of eight compilation albums that were executive produced and released throughout the mid-2000s by a Seattle Hip-Hop enthusiast named Ken Denim (KNDNM). Ken networked with local artists, producers, and studios, gathering music to feature on his compilations, which were used as promotional tools for the artists, and overall to help artists work together to share each other’s music and progress the music scene as a whole. Originally, the idea was to release a new volume every season (four times a year), which was an ambitious goal, but there were never more than two CDs released in a calendar year, and the compilations were eventually abandoned in 2009 after the 8th release. There were never more than 1,000 CDs pressed up for each volume, so these are definitely rare and hard to find!

Unfortunately, we don’t have copies of Vol 1 or Vol 2. 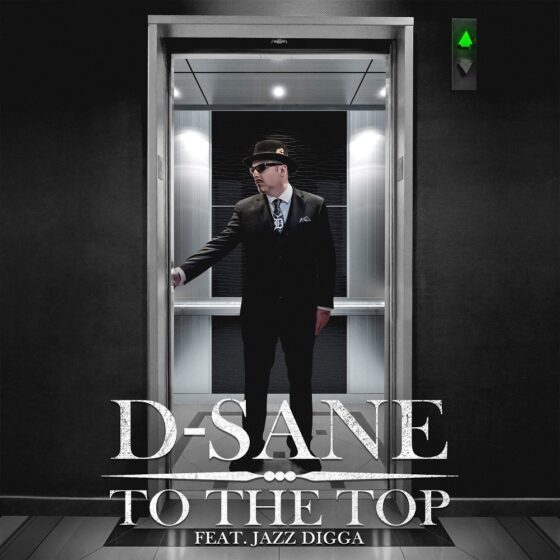 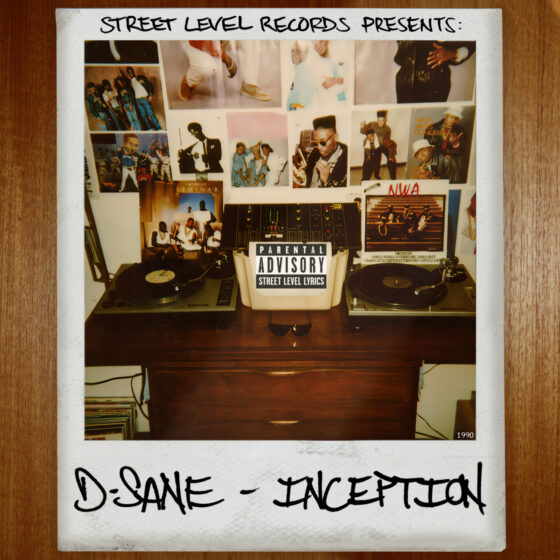 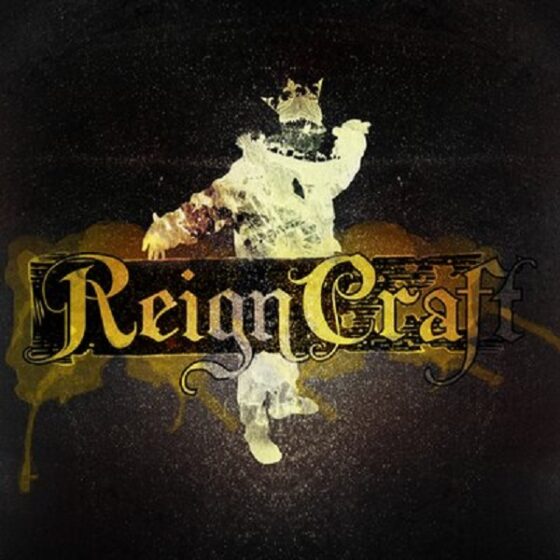 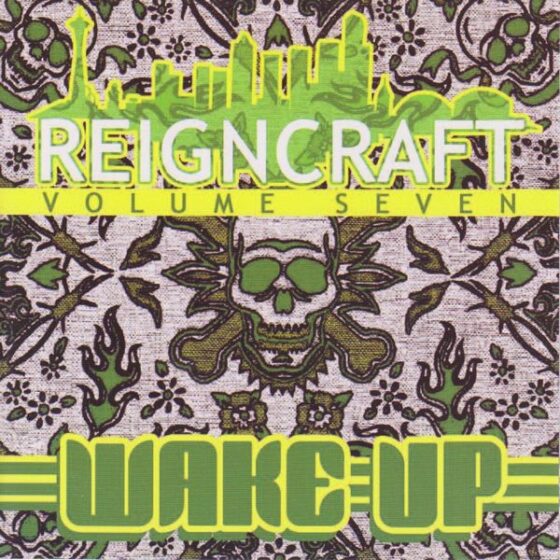 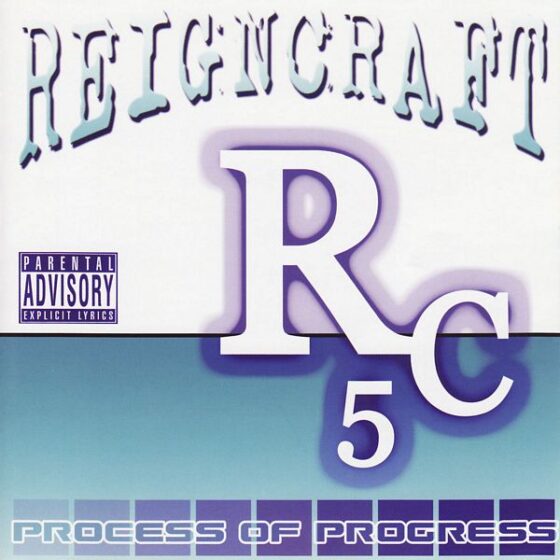 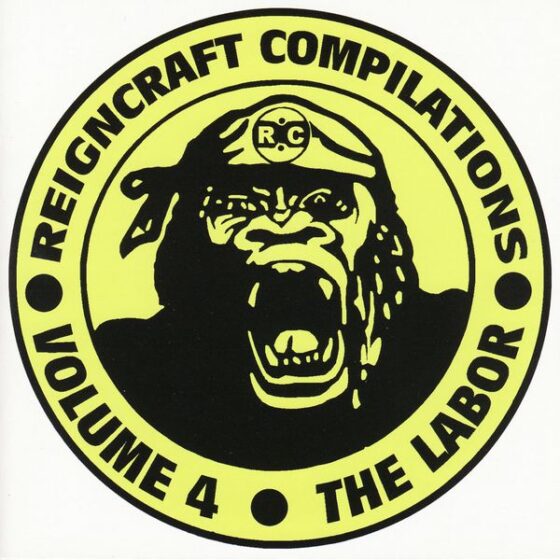 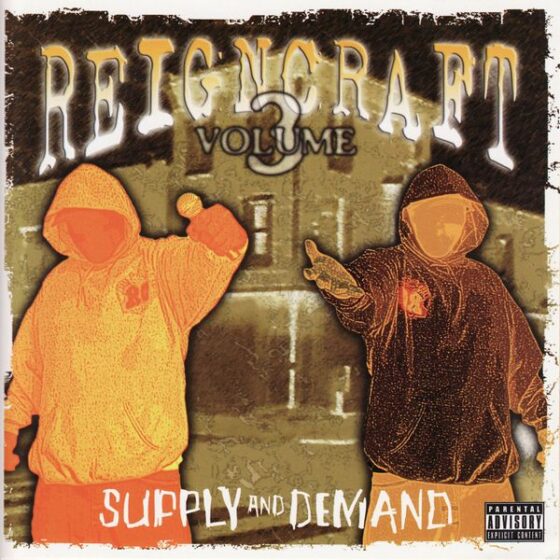