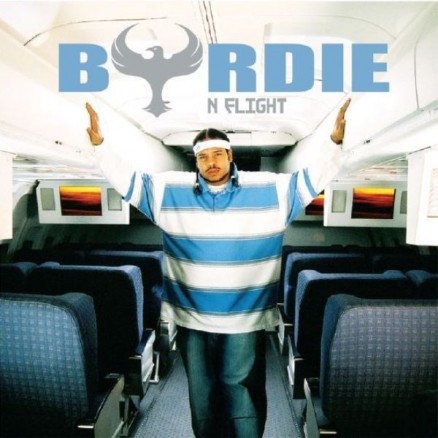 Available on iTunes, Amazon MP3, Spotify and many others.

Hailing from Seattle, Byrdie soared into the game on the wings of creativity and innovation, embracing the musical art form and his love of songwriting in his new project, “N Flight.” Byrdie, an emcee in every sense of the word, is known for his flare and smooth energy. On each song he brings out a different aspect of his personality and unmatched charisma. With incredible harmonizing skills, he makes a point of spending just as much time on writing catchy hooks as he does with his verses – and it most definitely shows. Having been a hip hop fan since a young age, Byrdie incorporates the original battle rhyme aspect of hip hop in his repertoire, with metaphors that can stun the listener and delivery that is always on point. He has the mark of a true lyricist. From romantic love songs to songs that make you laugh, cry, or reminisce about the past, Byrdie creates an album that ignites your thoughts and emotions. “N Flight” is not only about hip hop – it’s about taking off with a new, refreshing, timeless blend of music.